The Emergence of Carfentanil

According to the United States Drug Enforcement Administration (DEA), carfentanil (brand name Wildnil) is an analogue of the opiate drug fentanyl. Fentanyl is a synthetic opiate drug with a very rapid onset action as well as a short duration of effects. The primary medical uses for fentanyl are as a pain reliever and as an anesthetic. 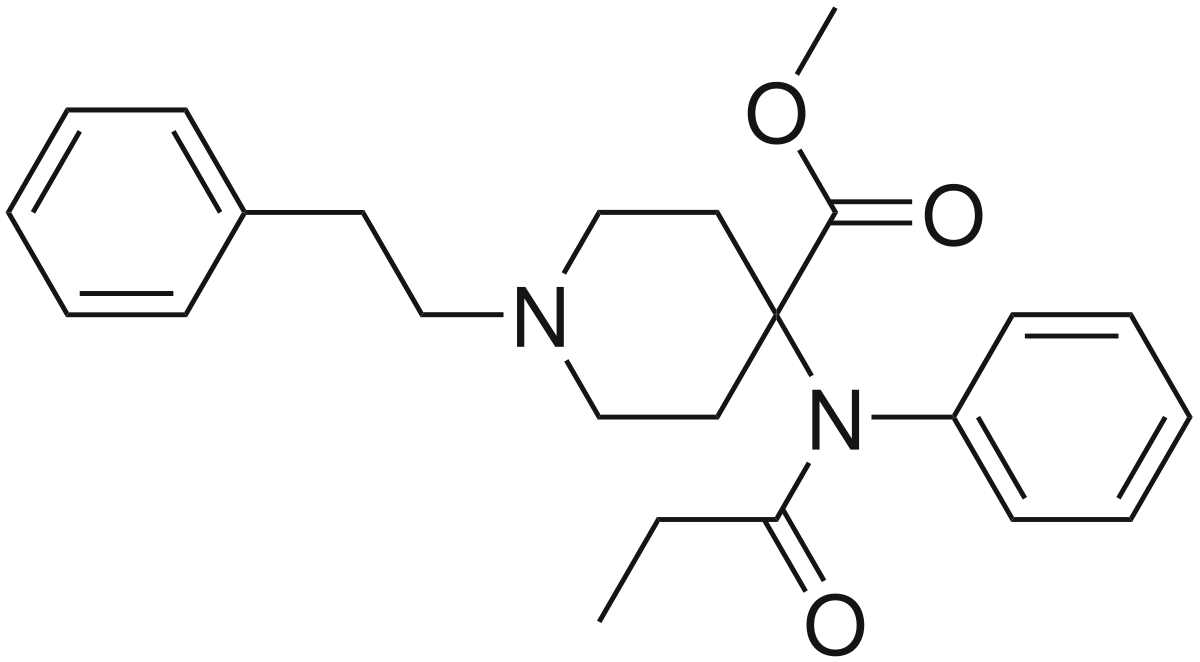 Carfentanil is listed as a Schedule II controlled substance by the DEA, indicating that it does have practical medicinal uses, but also an extremely high potential for abuse and the development of physical dependence. While the drug is not intended for human use, it has received some recent publicity regarding its use by certain individuals.

Carfentanil’s primary use is as a tranquilizer for very large animals. It is about 100 times more potent than fentanyl. The actual lethal dosage of carfentanil in humans has not been established; however, it is known that fentanyl can be lethal at doses of two milligrams, which is an extremely small amount. Logic dictates that given its extreme potency, the lethal dose for carfentanil must be quite small indeed. Individuals who use the drug in veterinary practice are advised to handle with care as it can be absorbed through the skin.

For several years now, it has been recognized that some individuals have been using heroin that has fentanyl added to it. This is an extremely dangerous combination of drugs, and there are a number of reported fatal overdoses due to this combination. Fentanyl is extremely more potent than heroin. Individuals who do not realize this and use their typical dosage of heroin are extremely likely to be using dangerous doses of the mixed drug even if they have developed significant tolerance to heroin. Recently, there has also been a number of cases that resulted in fatal overdoses that included the combination of heroin and carfentanil.

As reported by the National Institute on Drug Abuse, a number of news sources have reported drastic increases in ER room admissions of heroin overdoses as a result of this combination, and there has been a national warning regarding this drug. The mix of heroin and carfentanil is believed to primarily be produced in China, but actual figures on its abuse are not yet well defined. Because of its potency, individuals who take carfentanil receive an extremely potent and long-lasting sense of euphoria and other psychoactive effects; however, because the potential fatal dose of this drug is so low, there are also serious consequences associated with its use. In addition, the drug has shown up on the street pressed into pill form. These pills are often sold as other drugs, such as benzodiazepines.

When carfentanil is mixed with other drugs, it is virtually impossible to identify its presence because it has no odor and is highly soluble in water. The logic in lacing heroin with the drug lies in the fact that the drug is extremely potent and leads to a potentially more intense psychoactive effect. However, even a very small amount can be absorbed into the skin and lead to a fatality.

An article published in the American Journal of Emergency Medicine reported the case study of an individual who had ingested a very small amount of the drug. The individual, who was a veterinarian and understood the precautions regarding use of the drug, developed symptoms in less than two minutes and required immediate medical attention after being splashed in the eyes and mouth with a very small amount of the drug.

This is a situation where logic should help to illustrate the potential danger of this drug. Any drug that is capable of sedating an African elephant in small amounts should not be considered for use by humans. A drug that can effectively sedate an animal that weighs between 2.5 tons and 7 tons very quickly in very small amounts is not designed to be used by humans for any reason.

What Should You Do if You Suspect Someone Is Using Carfentanil?

According to the DEA, there are specific recommendations regarding what one should do if they suspect someone is using carfentanil or has overdosed on the drug.

Has addiction stolen your loved one? Take action and call (401) 236-6944 or fill out this form to speak with a Treatment Consultant.